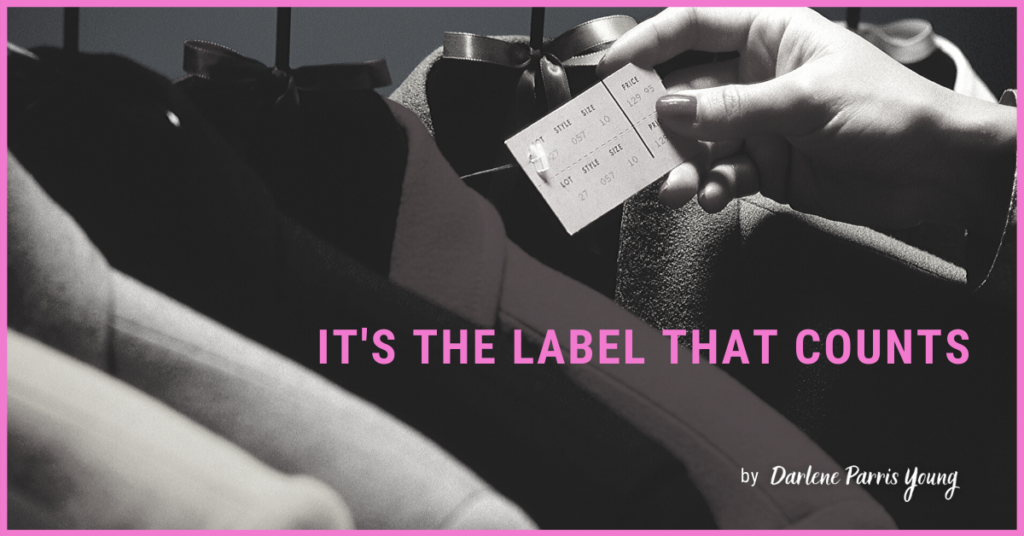 Recently, the Wall Street Journal ran a front-page story on Amazon, as they are continuing to sell clothing from factories that are shunned by other retailers. Following a tragic factory fire in 2013 that resulted in over 1,100 deaths, the largest U.S. retailers “joined safety-monitoring groups that required them to stop selling clothing from factories that violated certain safety standards.”

The Journal traced some of garments sold by Amazon to a factory in Chittagong, Bangladesh that has no fire alarms, missing sprinklers, and limited access to bathrooms. To us, these conditions seem inhumane, intolerable and almost unbelievable in today’s world. But I know they are true because I was there.

Because of the overseas manufacturing, I was asked on occasions to audit the factories in Asia. What I witnessed first-hand turned my stomach. Respect for women was non-existent: they had no rights and could not speak out. In these factories, the women would sleep on the floor at night, within their station, being responsible for the security of their sewing machine.

In lieu of school, the children would be cutting fabric or trimming threads off the shoulder pads. Most toilets were simply a hole in the floor – where there were toilets, there would be two for hundreds of people. …and you were expected to bring your own toilet paper! Some sewers were simply a trench that dug around the factory, with a board over it to allow one to enter through the front door. I walked over such a board.

Compared to what I made an hour, witnessing these conditions made me feel guilty. In NYC’s garment district I wore high heels all day and I might have complained at 6:00PM that my feet hurt. But in Indonesia, the women wore no shoes. My children had excellent schooling, learning about science and the arts. These young children were malnourished and only learned how to use a pair of scissors with efficiency.

Though some progress has been made to correct the conditions in these overseas factories; and though the majority of U.S. retailers are concerned with improving safety and the working environment, it appears that some retailers are not. According to the WSJ, avenues remain wherein apparel can be imported from these overseas sweatshops.

Madame Curie once wrote: “Each of us must work for his own improvement, and at the same time share a general responsibility for all humanity.”

Thus, for us the questions become: “What can I do? How can I help?” Though it may take some effort on our part, it is a worthy cause to choose to acknowledge the problems around us. For those of us who still prefer brick and mortar stores, we can look at labels and use our cell phones to do a quick search of the manufacturer. If we are buying on-line, we have our computers already warmed up. Yes, it does take time in a world that doesn’t allow us much personal time… but it can be done. And if we do stumble upon a garment “Made in the U.S.A.,” let’s hope it is our size!

As a fit model, I was always concerned with the product being manufactured “to spec.” I was also very fortunate that, because of my success, I could almost always choose which design houses I would work for. After witnessing the conditions that some employees are subjected to, I’ve vowed to do my part with every decision I make. And now, as I look at where my clients are today, I am also very proud that they have chosen to work with the retailers to promote safety and good housekeeping at the factories that they contract with.

No matter who you are or what industry you’re in, there are always steps that can be taken to help move humanity forward.